Petra and Anton Gölles cordially invite you to the opening!

Jakob Gasteiger is considered a representative of analytical painting. In his works, he questions parameters of painting and thematizes, expands and breaks through the boundaries of graphics, painting and sculpture. The most extensive and at the same time best-known group of the artist’s works are his mostly monochrome paintings with relief-like structures, which are formed by the use of a comb spatula when applying the paint to the picture’s background. Within this working process, color is not used by Gasteiger as a carrier of content or meaning, but as a material per se. The comb spatula is Gasteiger’s tool. It replaces the brush and makes it possible to work without personal handwriting in the sense of a mechanical process.

1959 born in Linz, Austria
1977-1982 University of Applied Arts Vienna
1996 Msgr. Otto Mauer Prize
2004 Prize of the City of Vienna for Visual Arts
2017 Cultural Prize for Visual Arts of the Province of Upper Austria

When Otto Zitko stopped painting at the end of the 1980s, this did not have the character of a manifesto – according to the motto “painting is dead for me, too”; it did not mean turning away from painting and seemingly overcoming it, but rather in this decision, paradoxically, the self-critically purified reason to be able to continue painting only in this way: namely, in the pursuit of the line. The artist was not concerned with a graphism as a fundamentalist ideology after all painting, but Zitko uses the long path of the line (title of a drawing from 1987) to leave a trace before all painting. He put his priority in drawing, which is for him the current form of painting, in the flowing continuous line, but excludes thereby to give a final rejection to conventional painting. 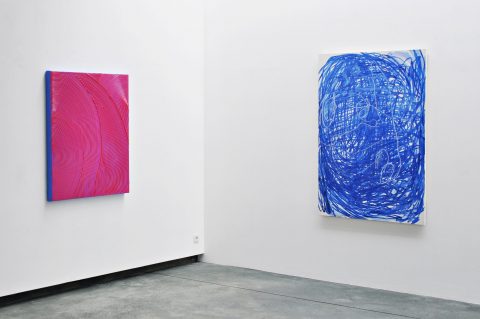 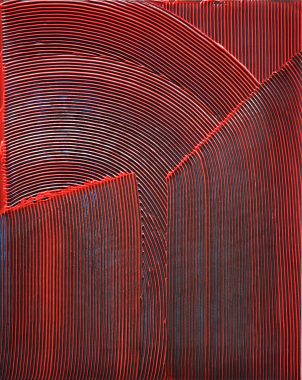 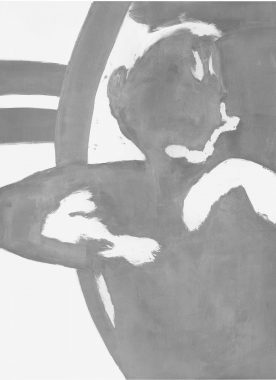 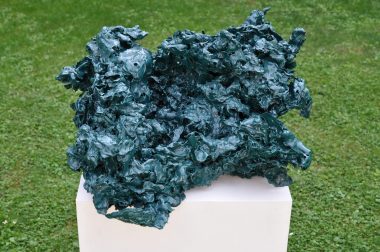 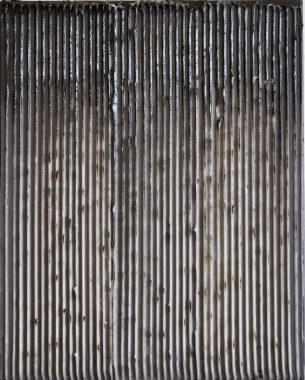 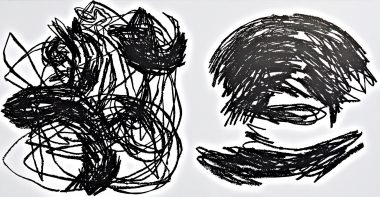