Petra and Anton Gölles cordially invite you to the opening!

TONE FINKthe best of everything 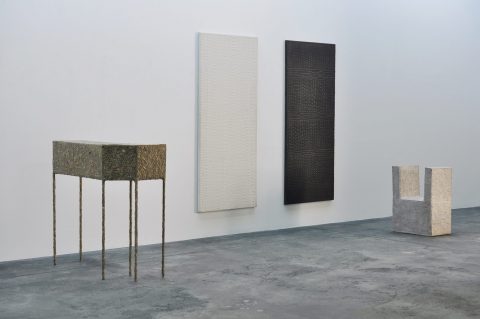 Born on 1 January 1944 in Schwarzenberg, Vorarlberg, Austria.
Studied at the Academy of Fine Arts (with Prof. Weiler and Melcher) in
Vienna.

Tone Fink scribbles and glues, he cuts and spatulas, he layers and
grinds and writes something on it, he scratches, tears, punctures the
paper, he crafts and builds objects and performs with them and is filmed
and creates films himself. And finally, he does something amazingly
conventional: he draws and paints. And sometimes passes on what he does
as a teacher.

A sentence by Joseph Beys is important to him:
"Art=man=creativity=freedom." And further: art is "revolt", "riot",
"anarchy" Tone Fink quotes great artists of the 20th century. And he
sticks to this.

The artist has childish traits. And just because he takes art
particularly seriously, he pretends not to take it particularly
seriously. But that is deceptive.
In conclusion: Tone Fink has been to Beijing, Cairo, Berlin, Tokyo,
Prague and so on with his works.

(Excerpt from the text by Dr. Peter Huemer) 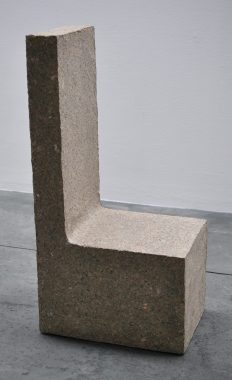 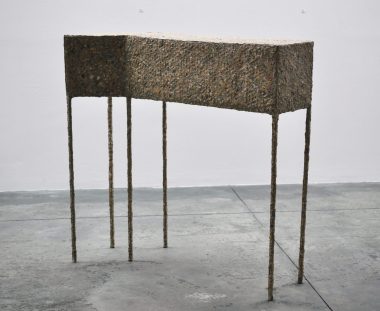 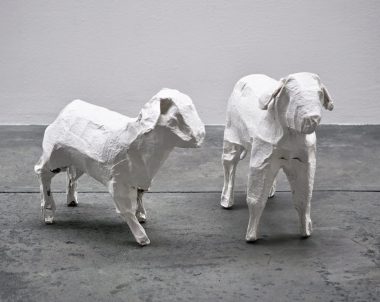 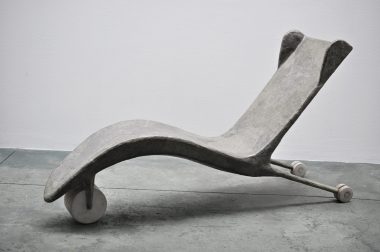 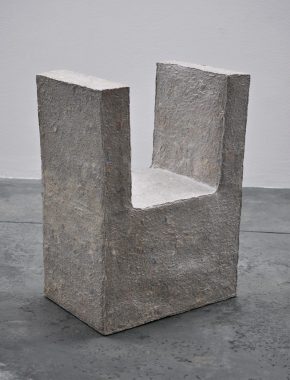 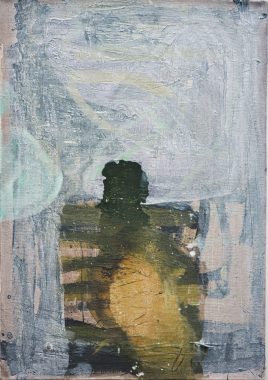 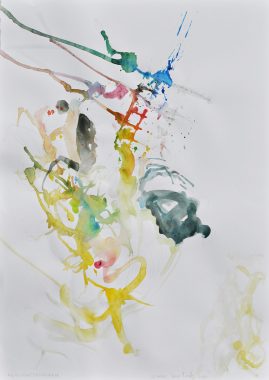 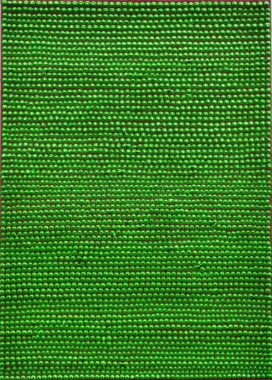 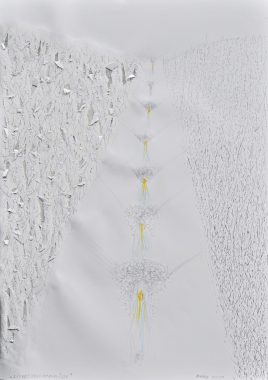 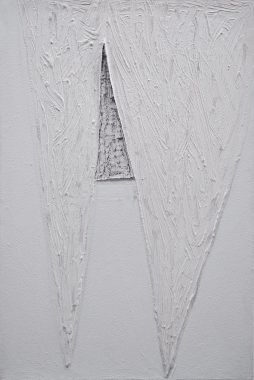 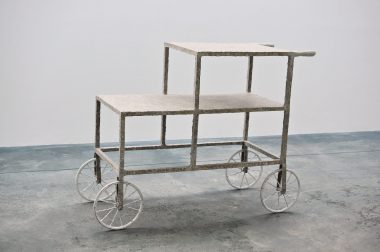